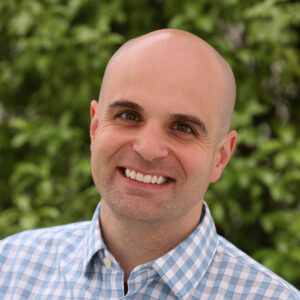 President of Authentic Education and National Board Certified Teacher

Mike Matthews (he/him/his) is a National Board Certified Teacher with over 20 years experience in education. He began as a Teach for America teacher in North Carolina. Mike spent nearly two decades at schools in the San Francisco Bay Area, teaching science, math, and technology in public, charter, and independent schools. From a crocheted coral reef to student inventions designed to be cutting edge in 2040, he has received national attention for developing innovative project-based curriculum.

In 2014, Mike moved out of the classroom to become the Director of Curriculum and Innovation at Burke’s in San Francisco, a role that he described as working to “educate, encourage, & empower teachers to educate, encourage, & empower girls.” Mike was part of the team that founded “The Makery” innovation spaces at Burke’s and was named “a thought-leader in teaching coding in K-8 schools” by TechEdge magazine.

Mike’s work at Burke’s included facilitating professional development on the Understanding by Design model for curriculum design and leading the work to design and build a custom curriculum app for Burke’s. In 2019, Mike presented about this work and his journey with UbD at the National Association of Independent Schools, giving a “Pecha Kucha” talk entitled “If the answer is Googleable, is the Question Worth Asking?”

Mike has also worked with K-12 schools nationwide coaching teachers in their work designing and teaching units using the Understanding by Design framework. Mike collaborated with Klutz publishing on their Rube Goldberg machine inspired book “Lego Chain Reactions.” Mike previously served on the board of the Randall Museum of Science, Nature, and the Arts in San Francisco, and is currently on the board of Oak Meadow School, a Montessori school in Littleton, MA.

In the summer of 2022, Mike became the leader of Authentic Education, the consulting firm founded by the late Grant Wiggins, the co-creator of the Understanding by Design framework. In addition to UbD works, he has consulted on projects related to assessment, inclusive hiring practices, and process/systems design.

Mike earned his B.A. from Hobart and William Smith Colleges and his M.Ed. in Curriculum and Instruction from the University of Massachusetts.

“If the answer is googleable, is the question worth asking?”

Check out some of Mike’s work with Understanding by Design, assessment, and more. 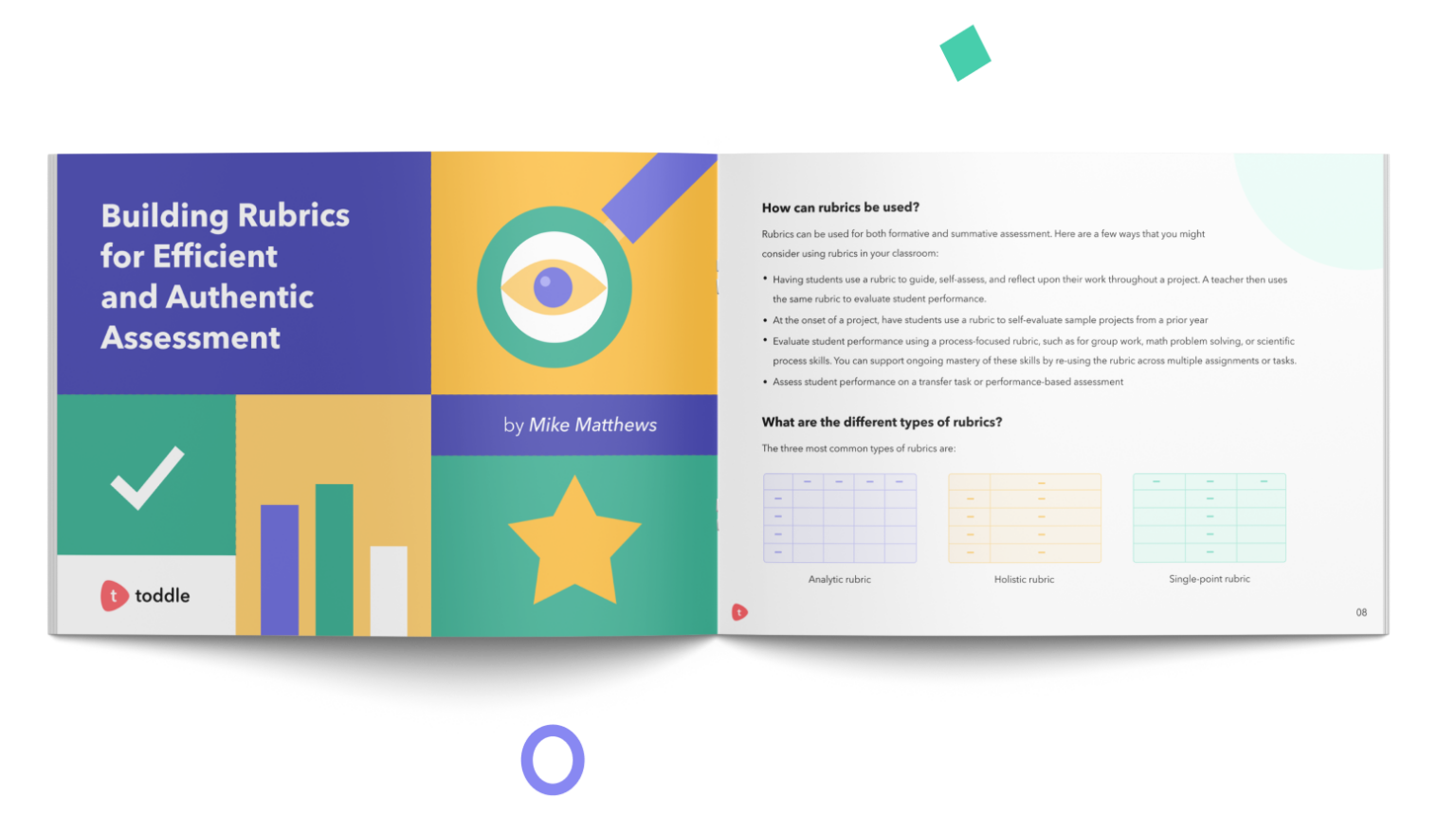 Created in Partnership with Toddle, Mike’s ebook teaches a process for designing and using rubrics. 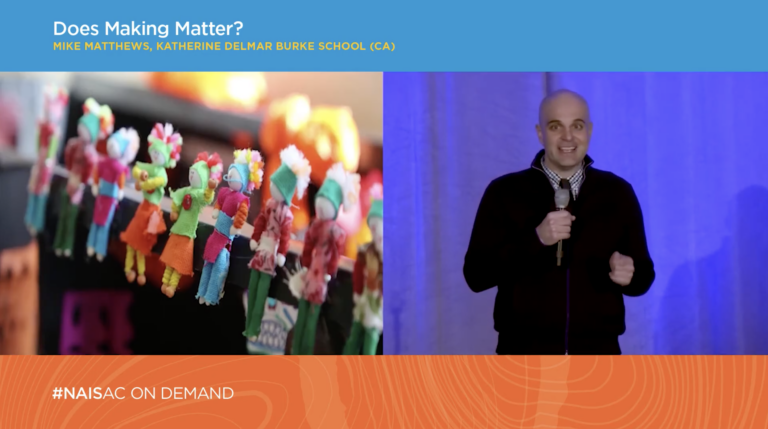 Listen to Mike’s “Pecha Kucha” talk from the National Association of Independent Schools Annual Conference in which he explores the future of making and makerspaces in schools. 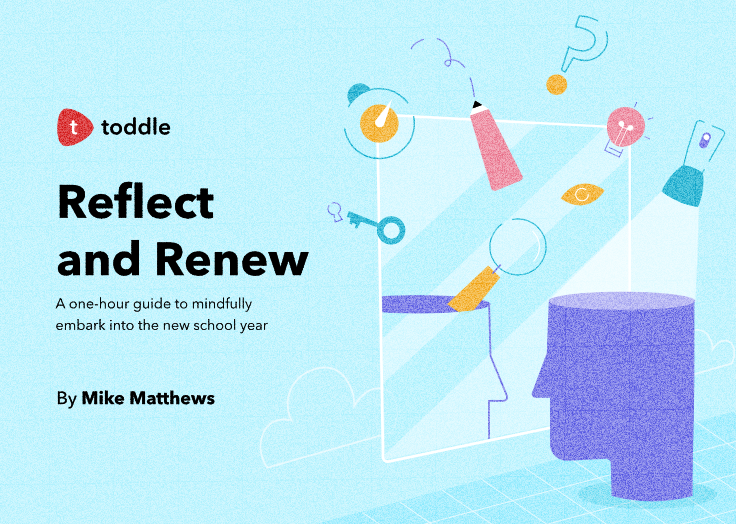 Just published by Toddle, check out Mike’s 1-hour guided reflection to start your school year with purpose and intention!

Meet the rest of the Authentic Education Team 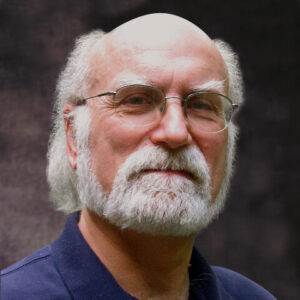 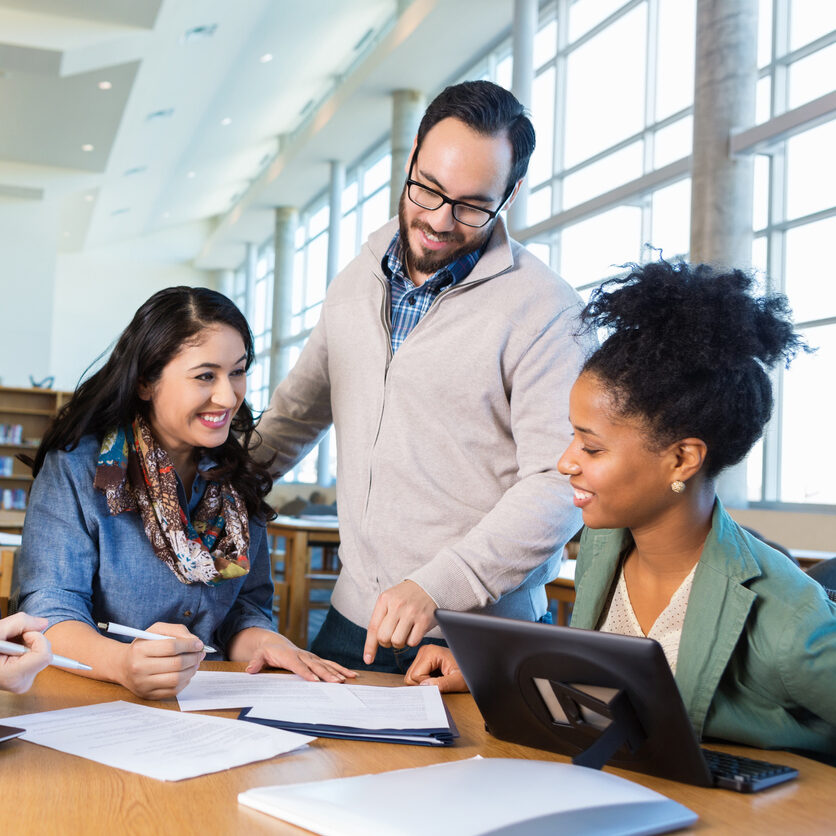